How many Postgres connections do you need for your Heroku app?

What is this thing?

DB Connections Calculator is a tool for calculating how many potential database connections your Heroku app needs to have available in Postgres. It’s common to encounter connection errors on Heroku, especially in the cheaper Heroku Postgres plans because the connection limit is so low. If you’ve ever seen PG::ConnectionBad: remaining connection slots are reserved for non-replication superuser connections, then this tool is for you.

When you run multiple dynos with multiple processes, connection counts can add up quickly. This tool helps you calculate and visualize those connections so you can choose the correct Postgres plan or adjust your app configuration to fit within your current Postgres plan.

For each of your running process types (such as “web” and “worker”), drag the sliders according to your current configuration. Additional detail on each of the configurations—how to find the correct value in your app—is provided below.

You can see the number of running dynos by running heroku ps or in your Heroku dashboard.

If you’re using an autoscaling add-on such as Judoscale, make sure you use the maximum scale in your configured autoscale range.

For Puma, check the workers line in your puma.rb file. If this line is commented out, you’re running a single process.

For Sidekiq, you can only run multiple processes with the sidekiqswarm command found in Sidekiq Enterprise. If you’re not using Sidekiq Enterprise, then you’re almost certainly only running a single Sidekiq process. Note that your Sidekiq concurrency setting configures threads, not processes.

This likely comes from your RAILS_MAX_THREADS environment variable, but you’ll need to check your code to be sure. For Puma, check the threads line in your puma.rb file.

For Sidekiq, your “concurrency” setting is the thread count. If you haven’t otherwise specified a concurrency setting in a sidekiq.yml or -c command line option, then this is also driven by RAILS_MAX_THREADS.

Note that you generally want your thread count to equal your database pool size. When you have more threads than pooled database connections, threads will need to wait for an available connection. This increases response time and sometimes raises ActiveRecord::ConnectionTimeoutError exceptions.

Your thread count will only impact your total database connections if it is smaller than your database pool (and there’s rarely a good reason to do so).

Every Rails process has it’s own database pool, which is shared by all threads in that process. This is configured via pool in your database.yml file.

This lets you configure database pools for web and worker dynos independently. If you’re doing something like this, you’ll need to get the WORKER_THREADS config var (or whatever you’ve named it) for your “workers” pool configuration.

Heroku’s Preboot feature allows zero-downtime deploys (rolling deploys) by running two simultaneous versions of your web dynos for several minutes. Traffic is switched from the old dynos to the new dynos once the new dynos are ready to handle requests.

This number represents the total possible connections with this configuration. Since database connections are created lazily, you might never actually use this many connections, but your database should support that scenario.

Large-scale applications often find themselves needing more than 500 database connections, which is the highest limit of any Heroku Postgres plan. In this scenario it makes sense to use PGBouncer, which is a server-side connection pool for Postgres and is supported natively by Heroku. 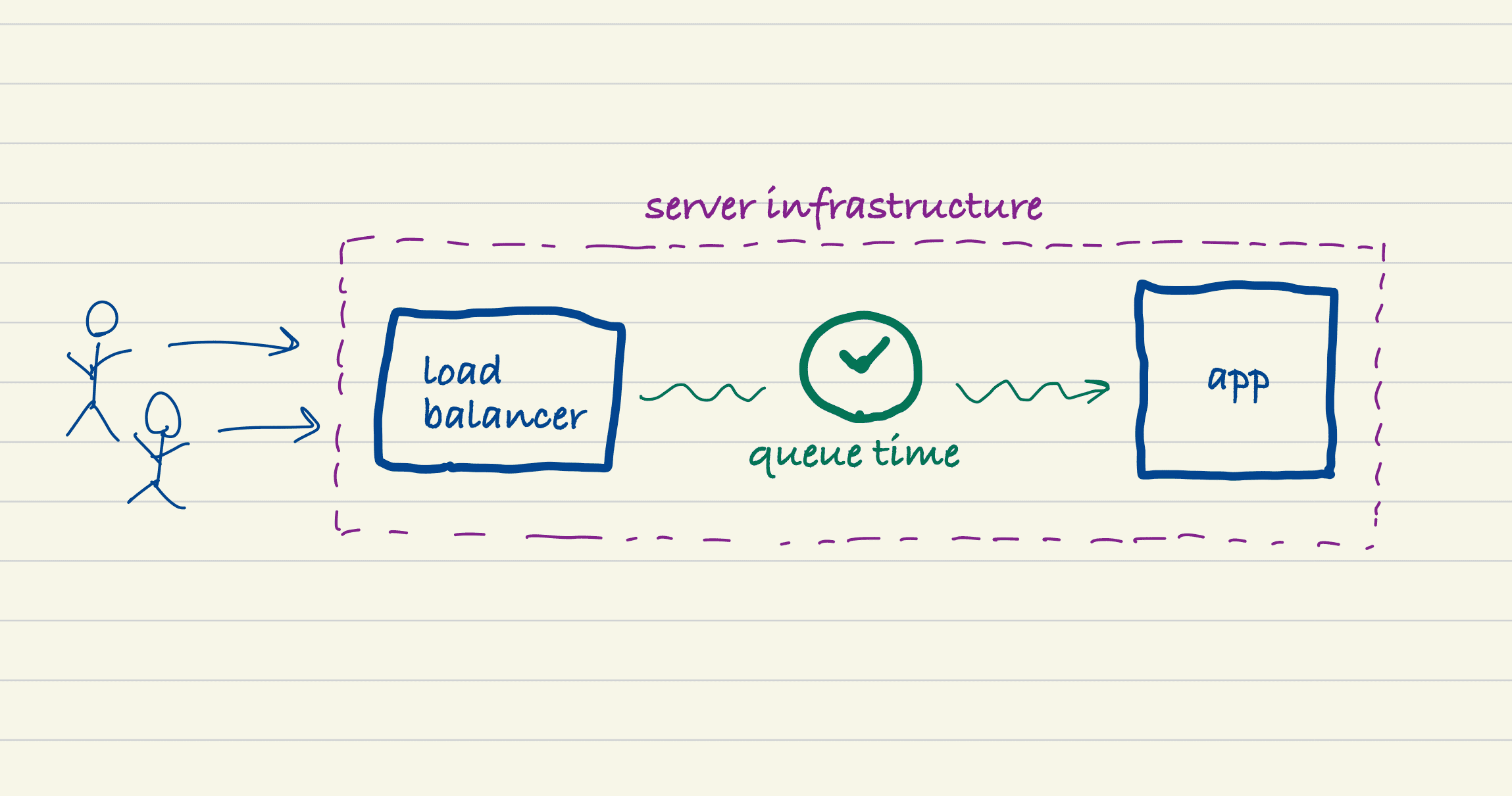 What is request queue time, and why is it so important?

Request queue time is a key metric for understanding web app performance and scaling. This post explains what it is, how it's calculated, and how you can use it to effectively optimize your app. 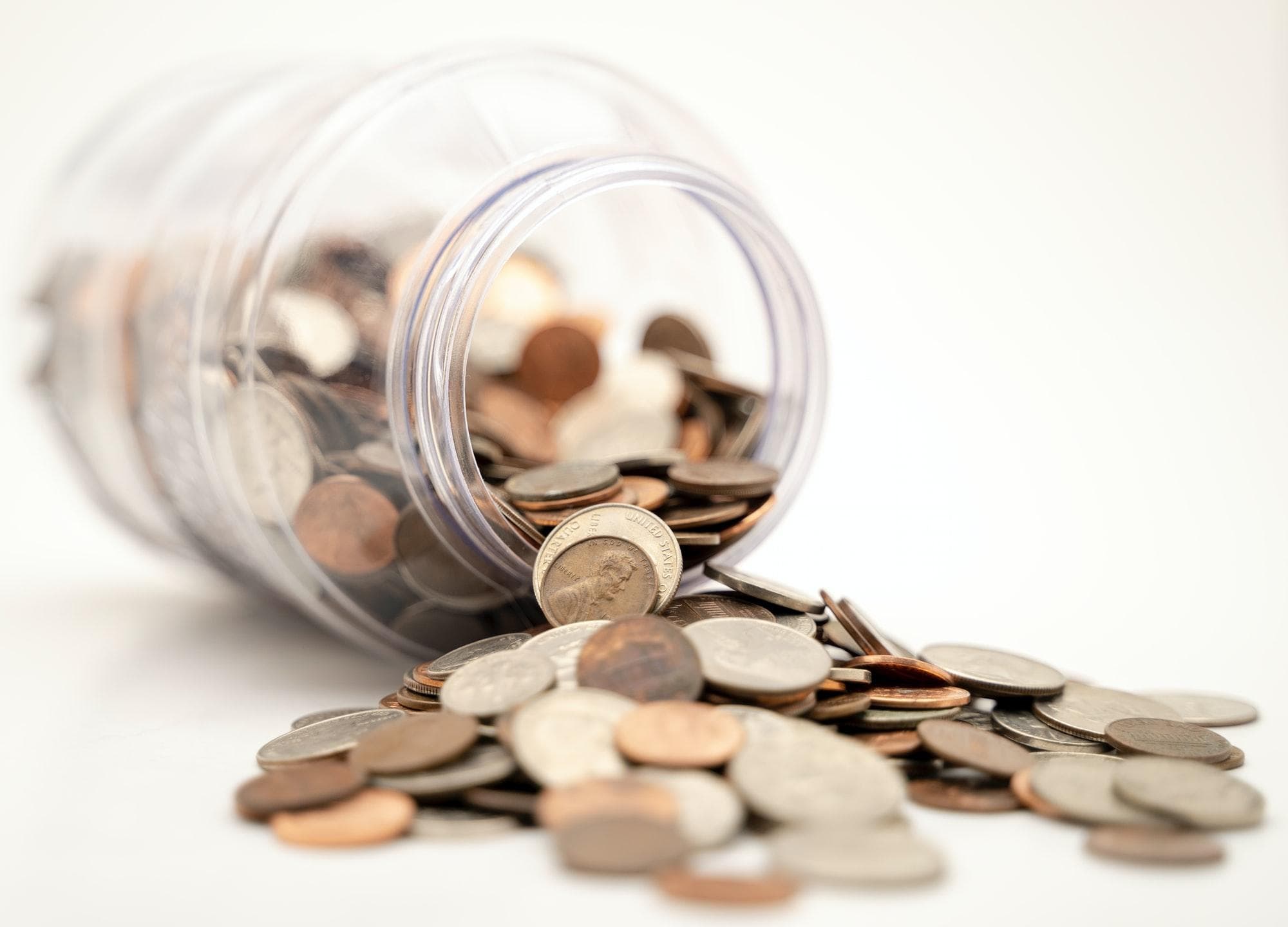 How to Use Heroku for Free

This guide covers everything you need to know about using Heroku for free, including free dynos, the free Postgres database plan, and free add-ons.

How many Heroku dynos do you need, and which size—An opinionated guide

The ultimate guide to dynos on Heroku. If you've ever asked "how many dynos do I need?" or "which dyno type is right for my app?", this is the guide for you.